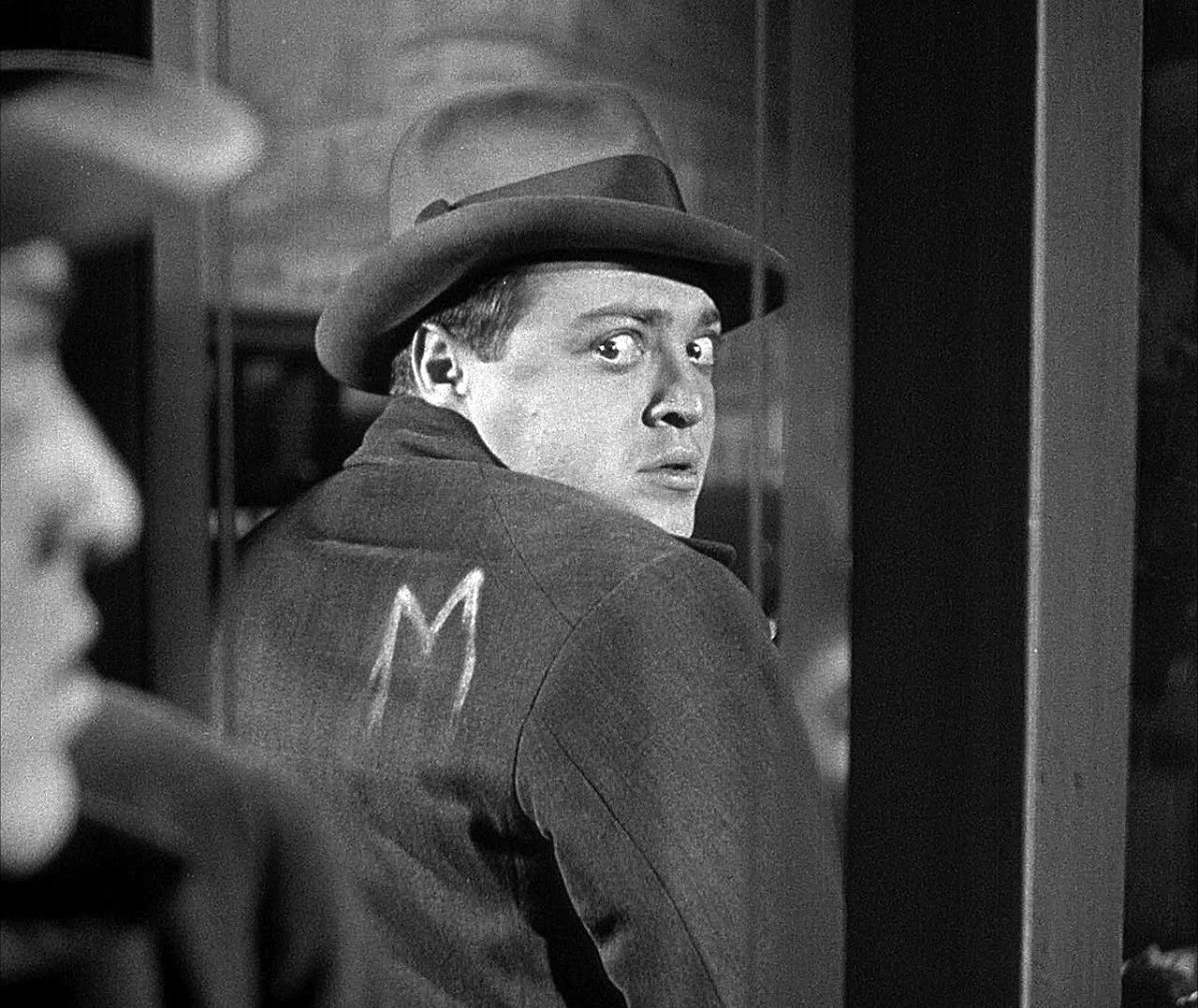 In Fritz Lang’s 1931 film “M”, a serial killer (Peter Lorre) wanders around Berlin, stalking, kidnapping, and murdering children one by one. He is hunted by both the police (using the highest technology of the time) and the criminals of Berlin (who want to get the suddenly zealous police off their backs). Eventually, the killer is identified by a blind man who recognized the tune that he had constantly been whistling: “In the Hall of the Mountain King” by Edvard Grieg.

Have you heard “In the Hall of the Mountain King”? It’s a trick question; I already know that you have:

“In the Hall of the Mountain King” is one of those songs that everyone knows, they just don’t know that they know it (that sentence makes sense, I swear). You’ve heard it countless times in your life. It’s been  in countless commercials, movies, and TV shows. It’s come to be associated with slapstick situations, and overall, when used, it is to invoke a comedic tone. When you hear it, you probably think of one of these over-the-top scenes. Or maybe you don’t think about it at all, and it’s been relegated to“background music that I’m already pissed is stuck in my head for the next 4 hours”.

And that’s the problem. Because, for Fritz Lang’s M, “In the Hall Of the Mountain King” (from now on referred to as “Hall”) holds a great deal of meaning. “Hall” was written by Edvard Greig as an accompaniment to act 2 scene six of the play Peer Gynt by Henrik Ibsen. The song carries great significance in the play, as it scores the scene when the titular central protagonist is about to meet with the Troll king, in the King’s great hall (as far as I know, Henrik Ibsen did not have access to hallucinogenic drugs. He was just an interesting dude). The Troll King and Peer discuss the phrase central to the play, which represents an attitude that is the subject of criticism in Gynt: “To thyself, be enough”. It is a phrase which characterizes pure selfishness, but is one embraced by Peer and the King.

Grieg tried to encapsulate this with his music, writing:

“For the Hall of the Mountain King I have written something that so reeks of ‘to-thyself-be-enough-ness’ that I can’t bear to hear it, though I hope that the irony will make itself felt.”[Santon, Tim. Ibsen’s Peer Gynt.]

Indeed, the idea of only doing enough to satisfy yourself, without regard for others, is one that fits nicely on a child-murderer. It adds depth and significance to Lang’s decision to make “Hall” the murderer’s theme.

When I first saw M, I had no idea of Lang’s intentions in that song choice. For me, the song carried the connotation of slapstick, of silliness– so that when I encountered it in an older film, it seemed innocuous. I imagine only a tiny fraction of 21st century viewers had a reaction far from mine, or looked into any potential symbolic meaning behind the whistled theme. As a result, at least one part of M’s brilliance was missed.

As art ages, the connotations associated with certain aspects of it change, for a variety of reasons. More media is accessible now than ever, and sometimes the meaning of works of art can change without us realizing it (such as with M and “Hall”). In this media environment, it has become vital for viewers to have a heightened awareness when considering older films, and to try to understand artistic decisions as they were intended, to supplement the way we initially receive them. Because if we don’t, we might miss a stroke of pure brilliance.